In creating some of the most recognized Virtual Reality documentaries and 360-videos to date, Martin Edström continues to lead the way of interactive and immersive storytelling.

Spearheading the field of immersive storytelling and journalism since 2012, when he created a first interactive 360-story from a refugee camp, Martin has inspired people and newsrooms around the world with his stories that place you in the middle of the narrative.

In telling the story about Son Doong, the largest cave in the world, Martin and his team helped shine a light on the need for conservation of natural heritage in South East Asia by using the power of immersive virtual reality. This was published by National Geographic in 2015, and later showcased as a prime example of interactive storytelling at Facebook F8 in 2018.

This story has been widely shared and praised, winning 1st prize at the International Photography Awards in 2015.

Further exploring what Virtual Reality and 360-degree filmmaking can add to storytelling, Martin and the team at IVAR Studios managed to film the first ever 360-documentary from the heart of a pride of wild lions for National Geographic.

Engineering everything from custom-built 360-cameras to an armored mobile camera platform, Martin and his team brought home footage that pushed the boundaries of immersive wildlife filmmaking.

Martin continues to work with some of the largest media in the world, while focusing on conservation stories relating to natural and cultural heritage – recently involving a trip to the remote and isolated island of Socotra in Yemen together with fellow National Geographic Explorers.

Plastic on the Ganges

Feel climate change on top of the world

Explore Son Doong, the largest cave in the world 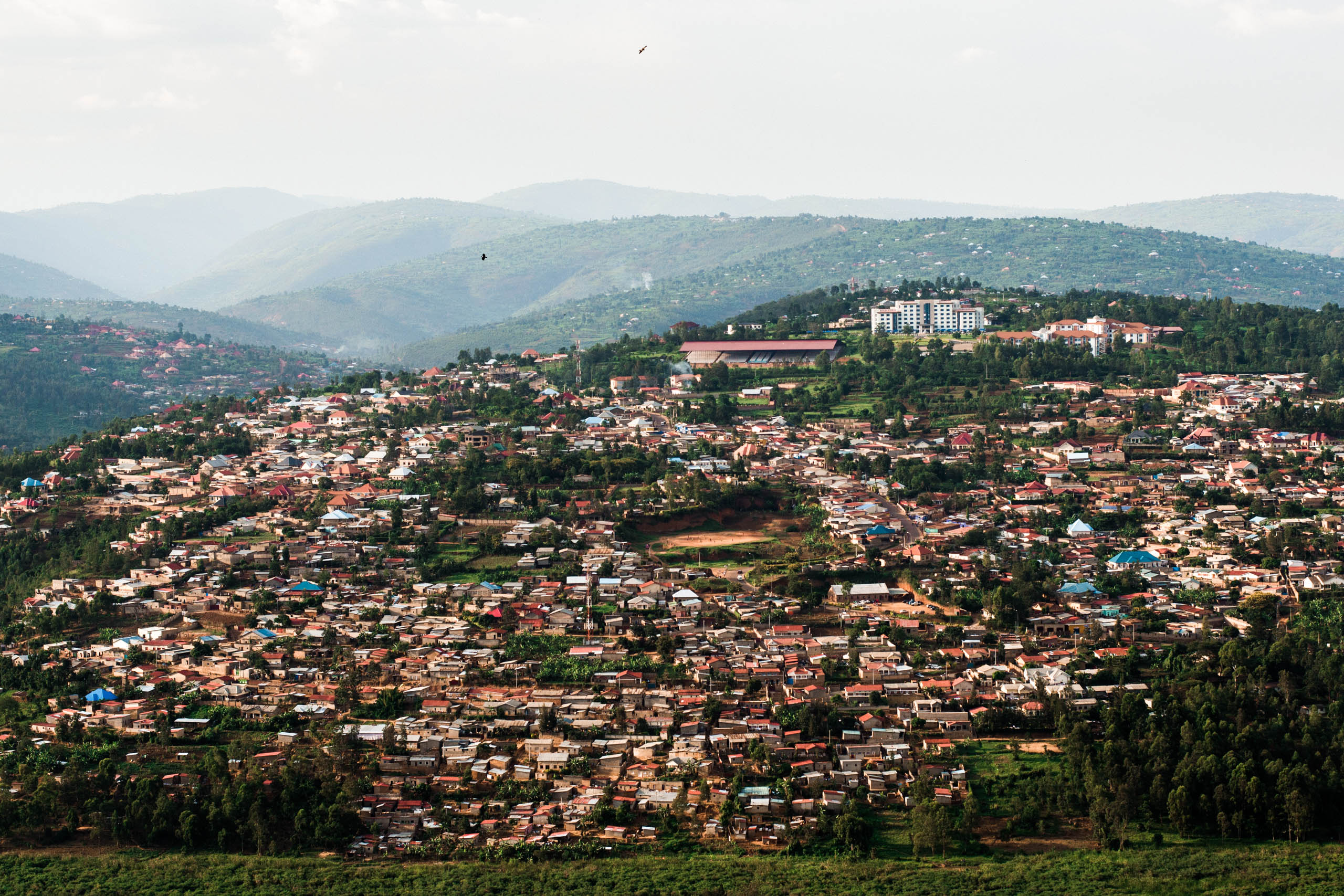 Rwanda Genocide: 20 years since the attack

Expanding his use of new technology, incuding photogrammetry and 3D-scanning of remote environments and objects, Martin is also working on ways to use Augmented Reality for bringing stories like this into the homes and classrooms of the audience – often in collaboration with the immersive studio IVAR Studios.

The most recent example of this type of advanced format work had Martin and his team spend over a month in the Tian Shan mountains of Kyrgyzstan, exploring new ways to use photogrammetry and 3D-modelling to benefit science and conservation of a previously unsurveyed area with a fragile future. Read more about the Uncharted Caves of Kyrgyzstan project here.

He also does select commercial projects in VR and 360-video together with the top tech companies of the world.